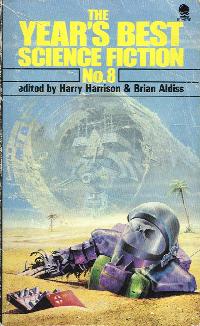 The King Kong story as fact rather than fiction.

The very elderly are clinging on to life in the hope of achieving immortality, and the younger generation are demanding their turn.

A Tyrannosaurus Rex is recreated from DNA found in fossils (Jurassic Park but tongue in cheek), with disastrous results.

Pulitzer-winning dramatist Sidney Wise has a brief encounter with an alternate reality in which his wife and son are the achievers, and not he.