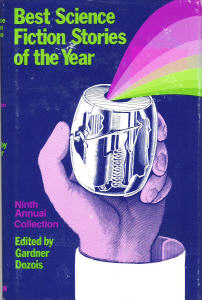 Dean Ing. Down and Out on Ellfive Prime.
Originally in : Omni, March 1979.

James P. Girard. In Trophonius’s Cave.
Originally in : Fantasy and Science Fiction, May 1979.